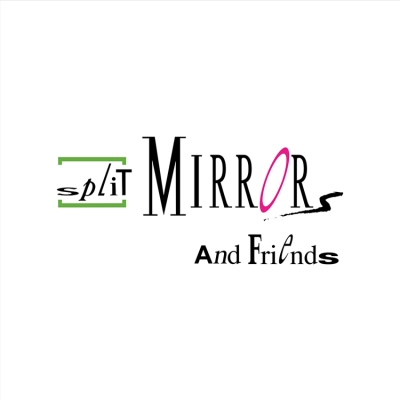 Split Mirrors artistically opened a new door and dived into a new musical adventure. After many productive years, in which they exclusively composed their own songs, Henry Flex and Achim Jaspert now enthusiastically launched another heart project, to remix some of their favorite songs from the 80s. The result is an album with remixed hits of friends, such as the Camouflage, Fancy or Bad Boys Blue and as well as some of their own songs. So on this album you can find classics like "Self Control" or "The Great Commandment" in the familiar Italo disco / discofox sound of the Split Mirrors.

Tell Me Why - Digimax Remix

Bad Boys Blue - You're A Woman